Total hip replacement is one of the most common procedures we perform. We use a unique surgical procedure – a minimally invasive approach – which minimizes tissue damage to muscles and ligaments, lowers blood loss, reduces risks of infection and generally results in shorter recovery time and earlier mobility. 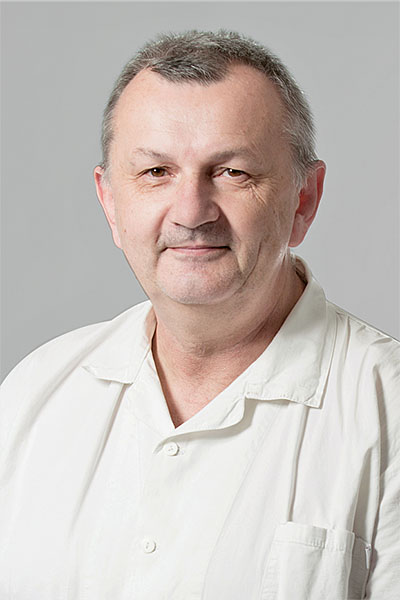 Accept All CookiesCookie PreferencesReject All